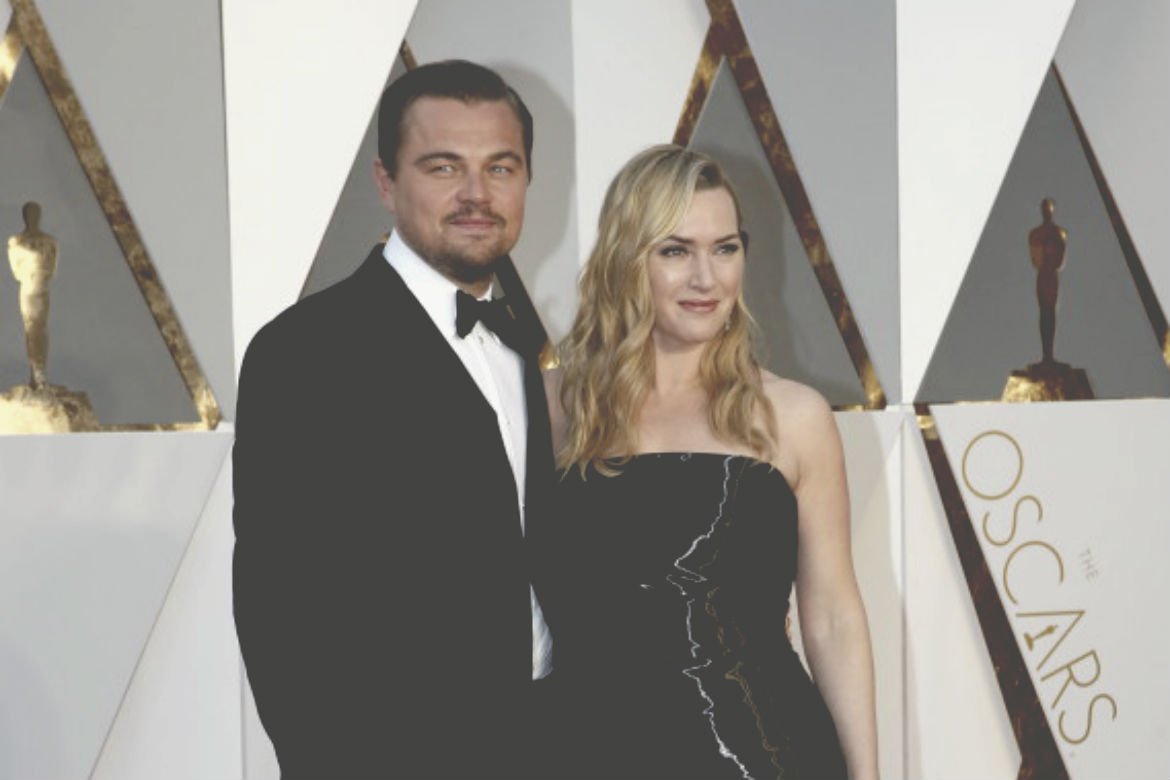 Posted at 21:28h in fashion by Grace Cain

After falling asleep during the Oscars 2016 arrivals (as I do every year), I woke up keen to see who had won what — and who had worn what — at the iconic Awards ceremony in Los Angeles. I’ll be the first to admit that I live for a dramatic Red Carpet #look, and I love scrolling through those ‘Best Dressed’ lists that appear all over Instagram and Twitter. I had planned to take a crack at writing one myself.

But as usual, I’m distracted by the way that certain news outlets write about women and what they wear (because, let’s be honest, it’s always targeted at women). Articles seem to fall somewhere between good ol’-fashioned body-shaming, to a sort of one-dimensional view of how an empowered woman should dress. “A retrograde year for Hollywood feminism,” proclaimed The Guardian, condemning the multitude of “fairytale gowns” as though choosing to wear a pretty dress somehow makes a woman less of a feminist.

I totally realise the irony of writing about the problems of writing about clothes. But I do think that mocking other women for ‘not being feminist enough’ kind of defeats the point. And also laughing at other women for what they wear (although fun**) is also a meaningless endeavour. Women already face too many difficulties in the struggle for equality, so we shouldn’t make it even more difficult by putting each other down. We all know that the language that (male) journalists choose to talk about women’s wardrobes is usually filled with problems. This season, The Sun (of course) featured a double-page spread that rated the cleavage of each actress out of ten. Yes, this is a thing that happened.

At the end of Mean Girls, Cady realises that putting other women down wouldn’t help her to win the Mathletes State Championships. I feel like I’ve had the same epiphany. What would I, or anyone else, gain from another analysis of what a group of successful women wore to walk along a carpet?

And the funny thing is that most of these women are probably not even responsible for their own outfit. This is symptomatic of what is, for me, the biggest problem of this season’s awards, and it’s one that encapsulates a number of other controversies surrounding the event — a dire lack of creativity. In yet another year that the Oscars has been vilified for taking a whitewashed approach, there was at least still a chance that the chance that diverse talent would be represented on the Red Carpet.

How wonderful it would have been to have another moment like Rihanna wearing a Guo Pei extravaganza to last year’s Met Ball (it should be noted that Ri was somehow the only celebrity to think of wearing a Chinese designer to an event inspired by Chinese culture). It’s frustrating that a more diverse range of talent loses out to the big money names.

Because it’s all about money. Corporate deals take over, and celebrities just wear whichever brand they advertise. Occasionally, odd flecks of imagination slip through — this year, Jennifer Lawrence’s version of the black Dior Couture dress is longer than the version that appeared at the brand’s show, and it’s layered over a slip to make it more Red Carpet appropriate. However, this is honestly more common sense than creativity.

Not only does this take away any chance for independent or upcoming designers to gain exposure, it also emphasizes the role of (female) celebrities as commodities. No longer can one’s outfit choice be an expression of who they are, how they feel or what they believe. Red carpet fashion has been reduced to mindless fodder for the media, and any spark of newness is extinguished by established contracts. There’s no room for creativity anymore — from both the stylists who choose the dresses, and the journalists who write about them. And that’s sad.

But I’ll let you see for yourself. Have a look at some of the standout looks from the Oscars 2016 below (hover over the image to see who they’re wearing).

**Disclaimer: I will almost definitely still laugh at what other women wear during wine night with the girls. But I won’t write about it, promise. 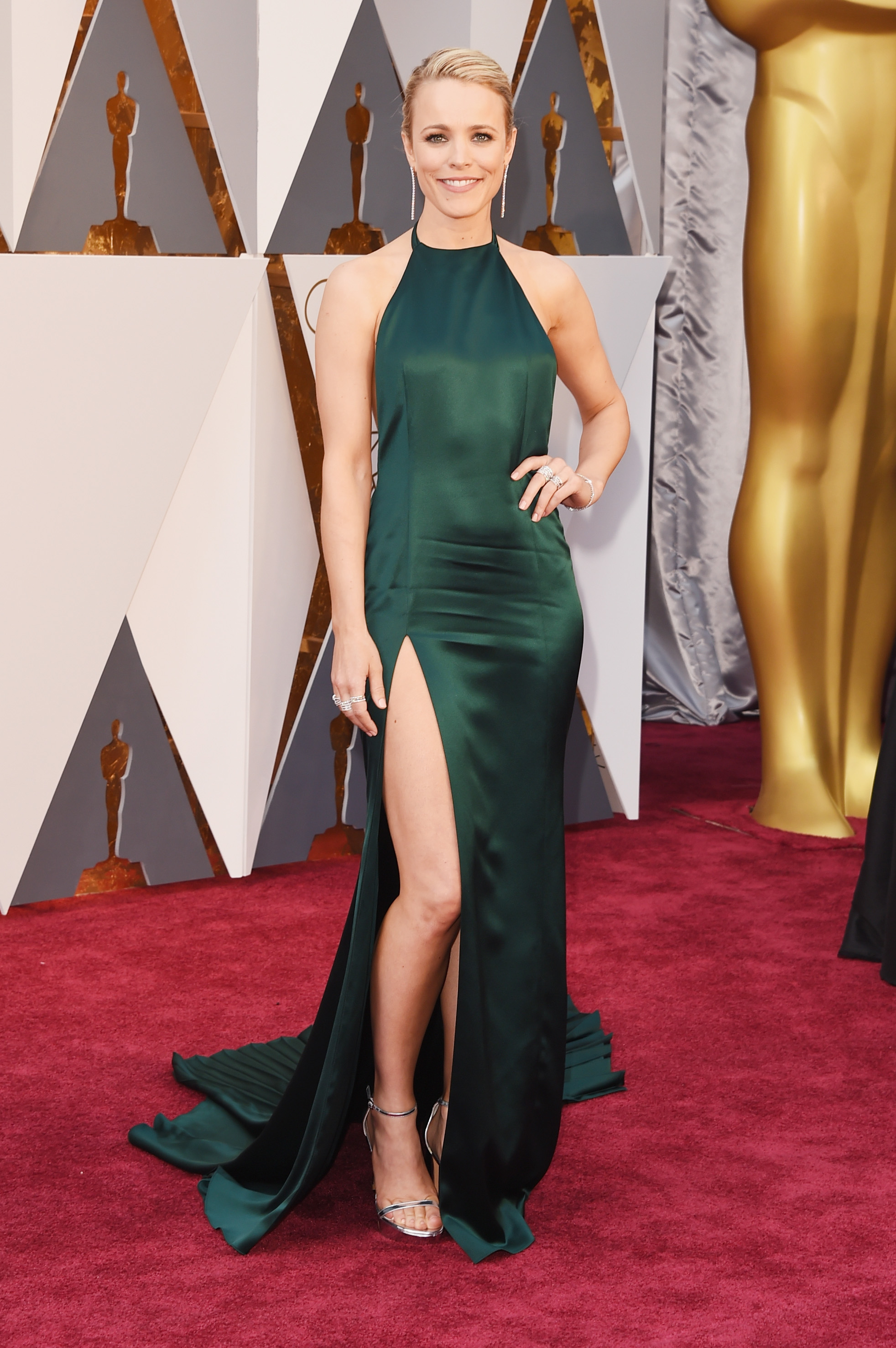 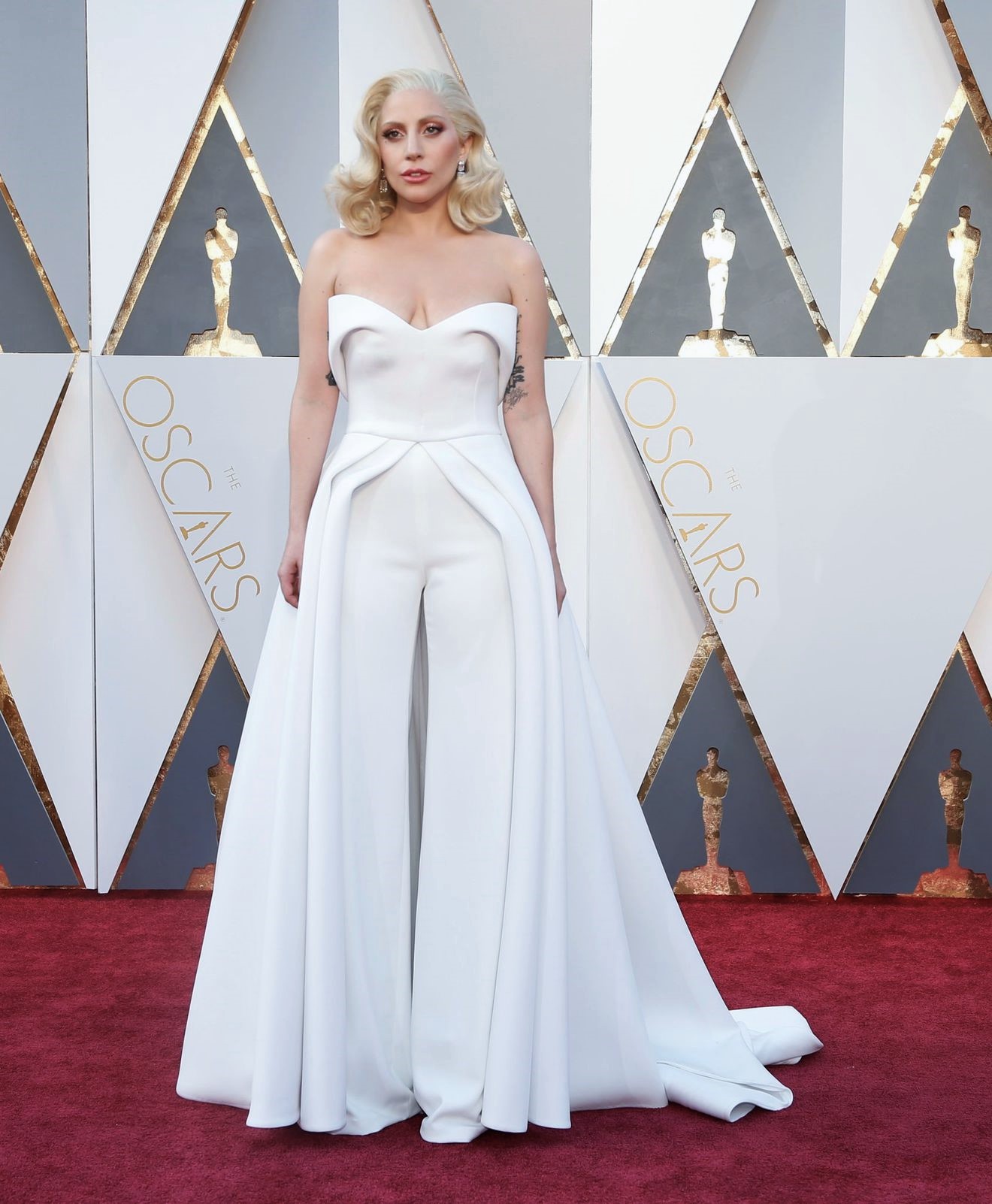 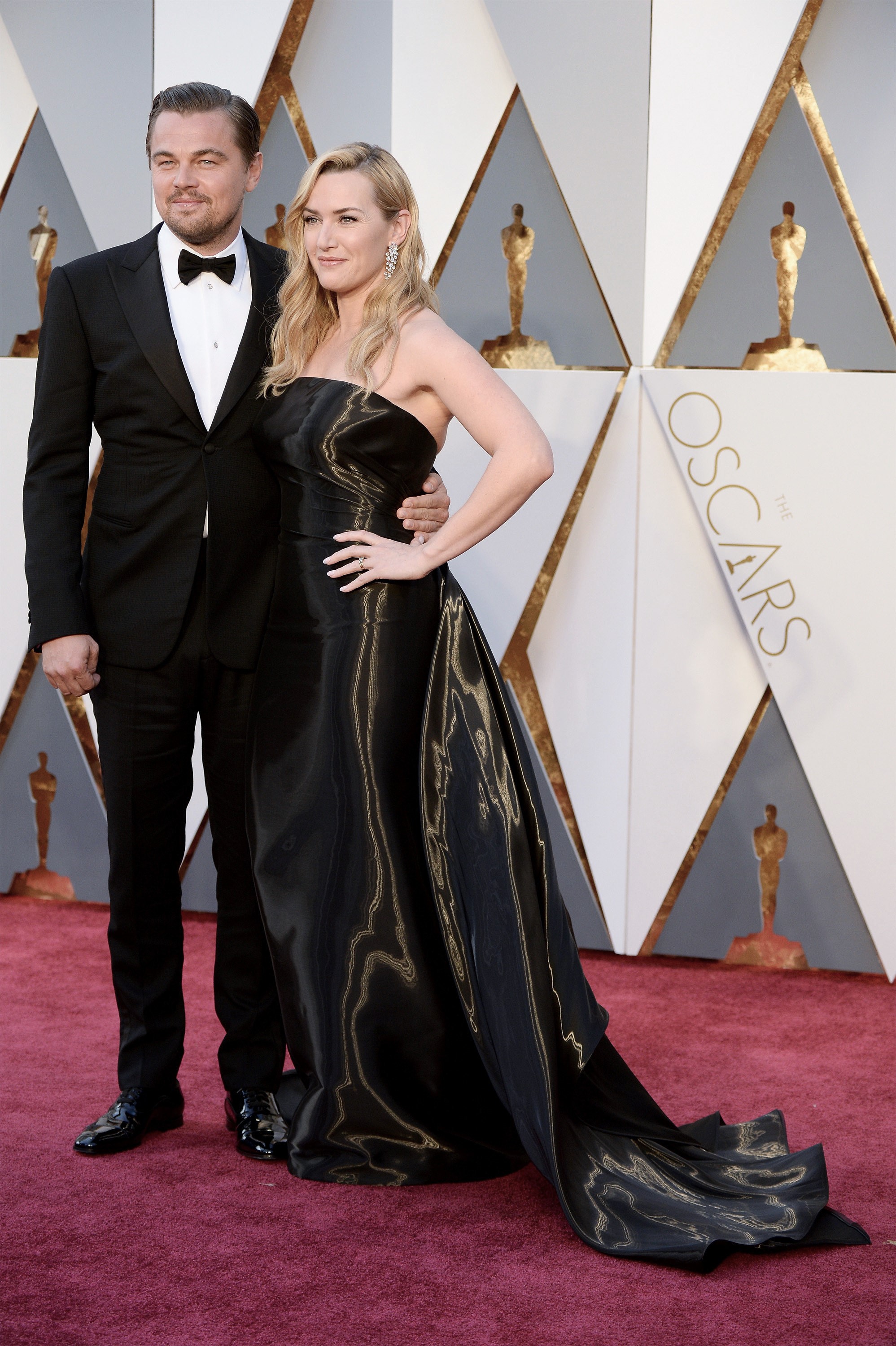 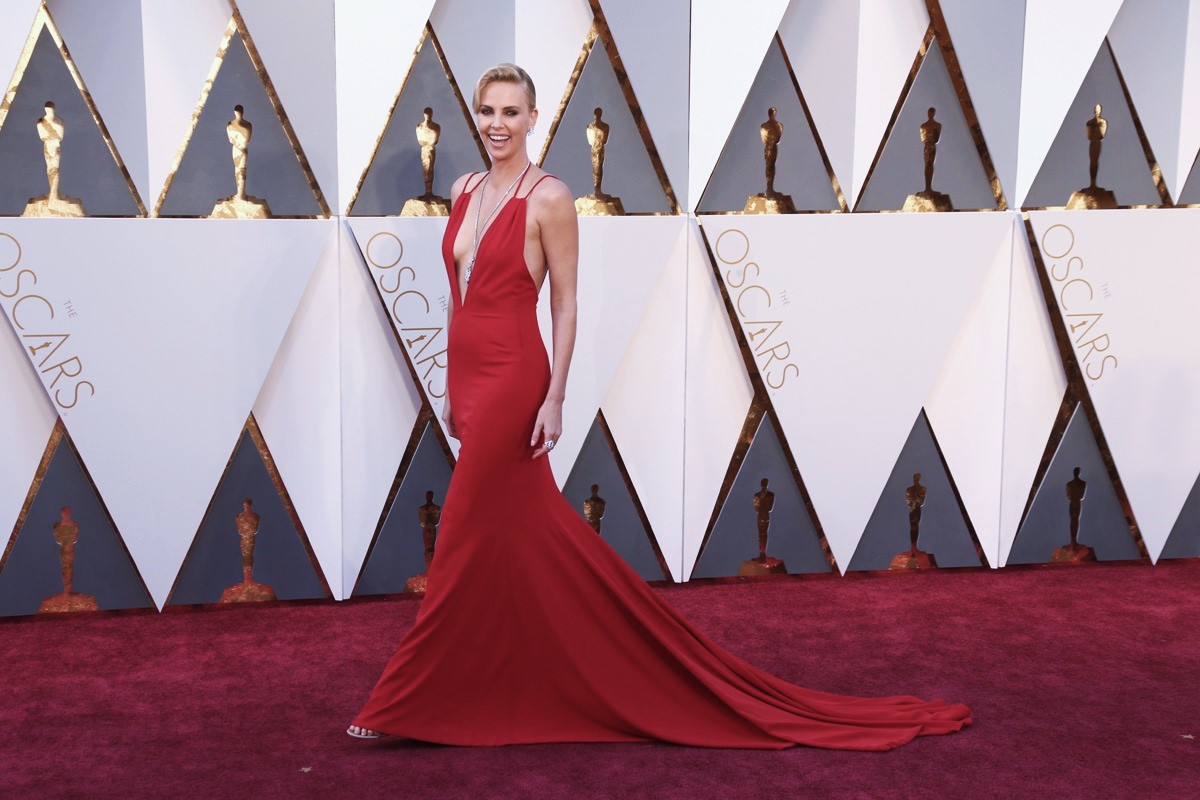 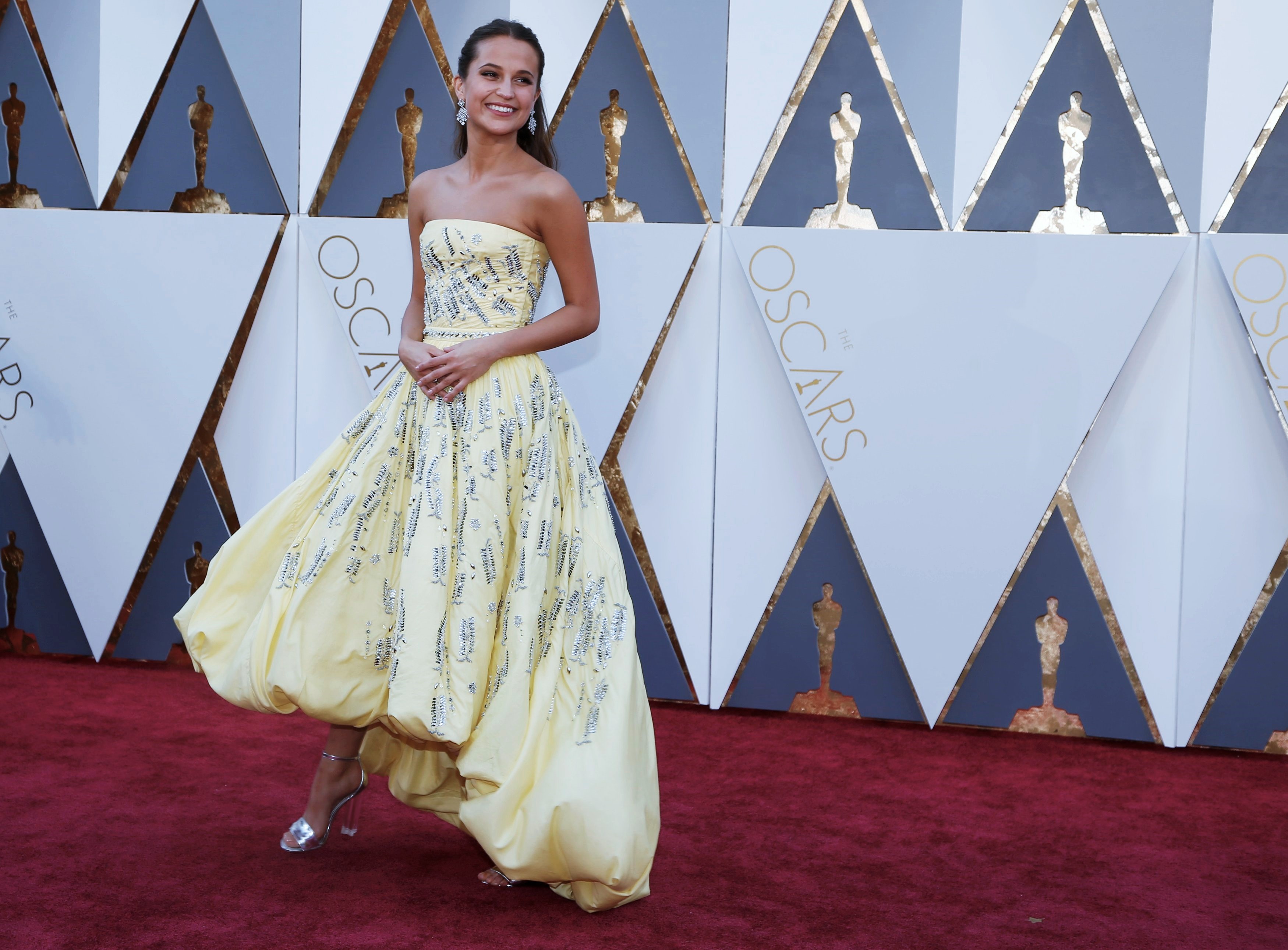 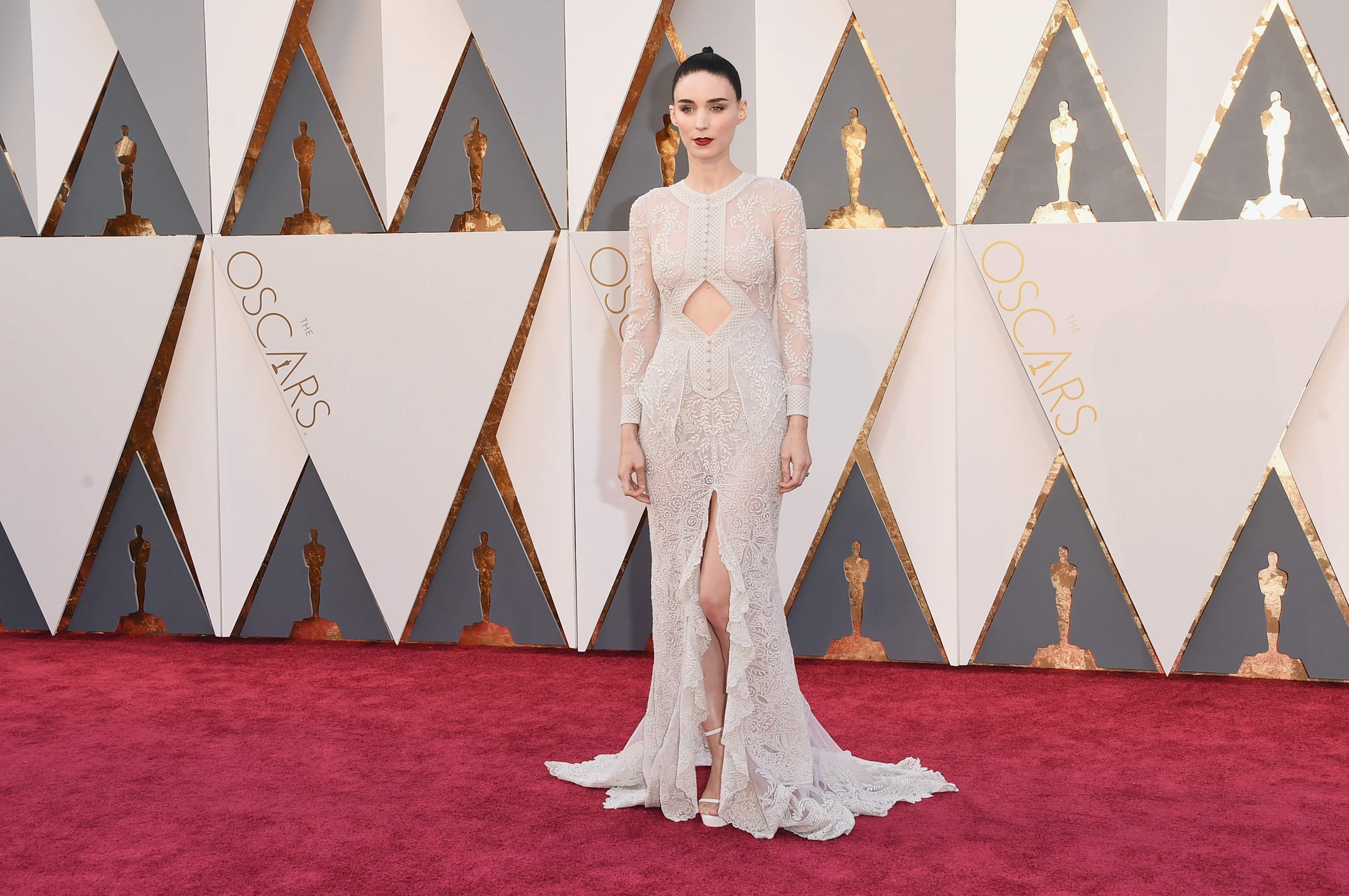 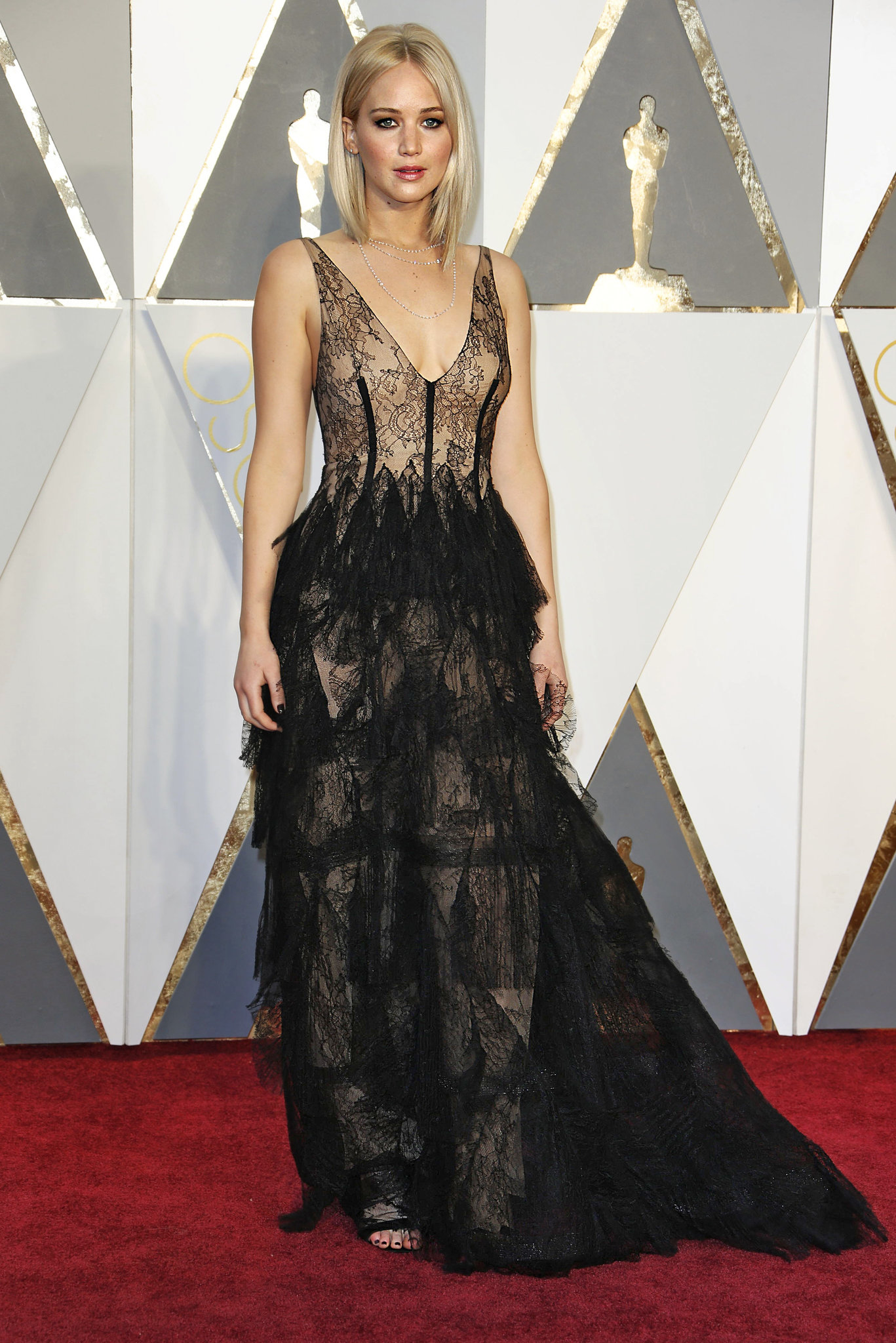 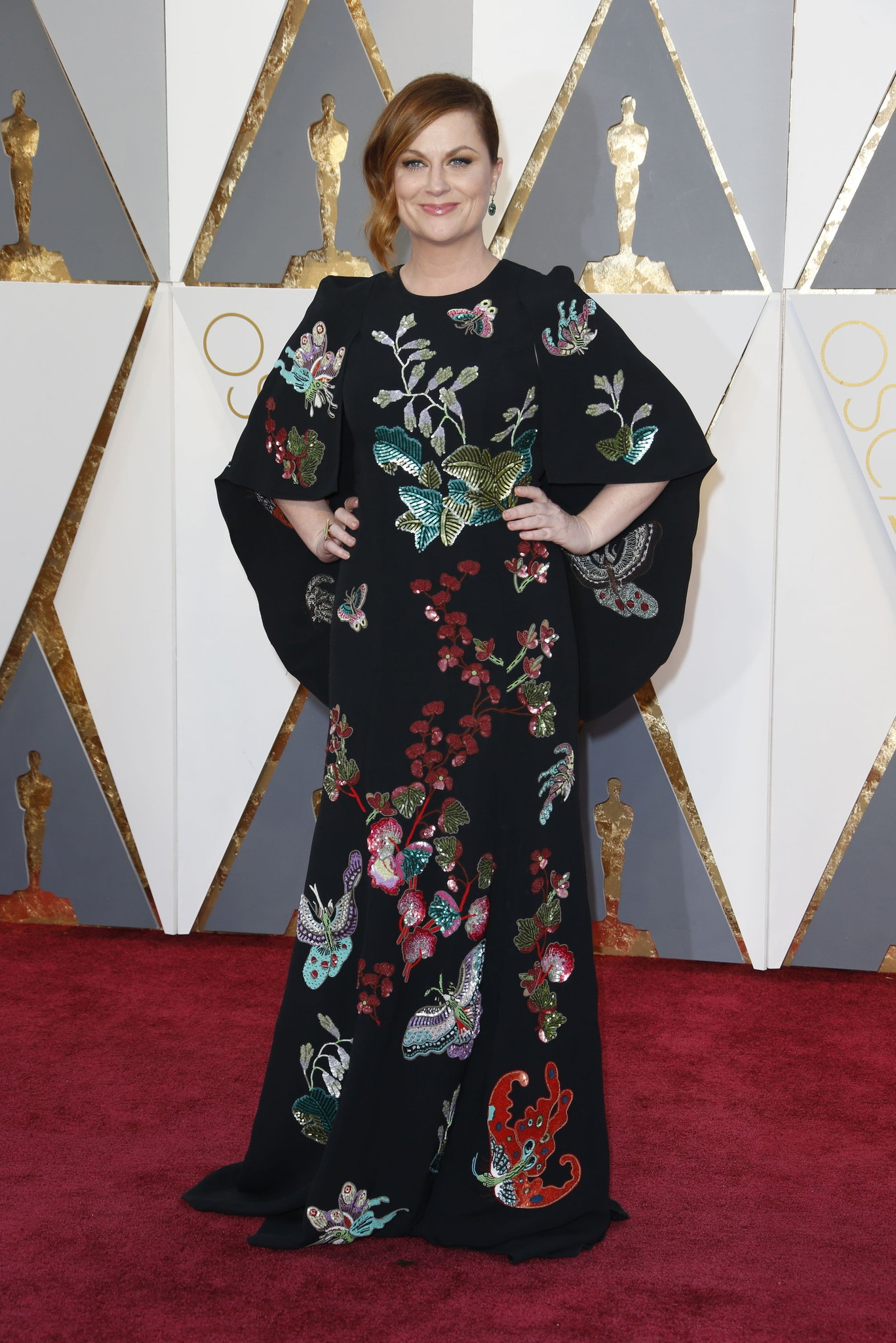 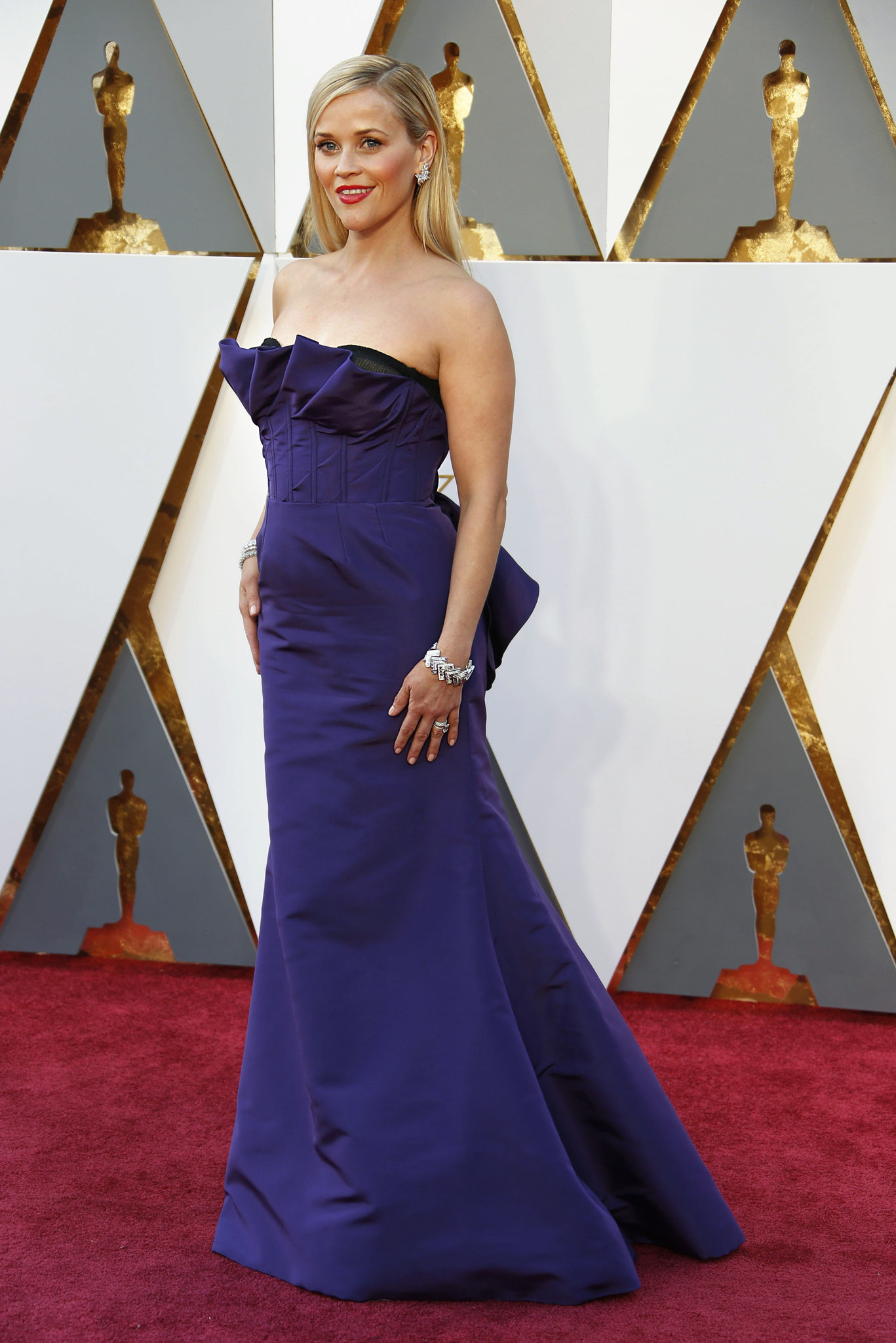 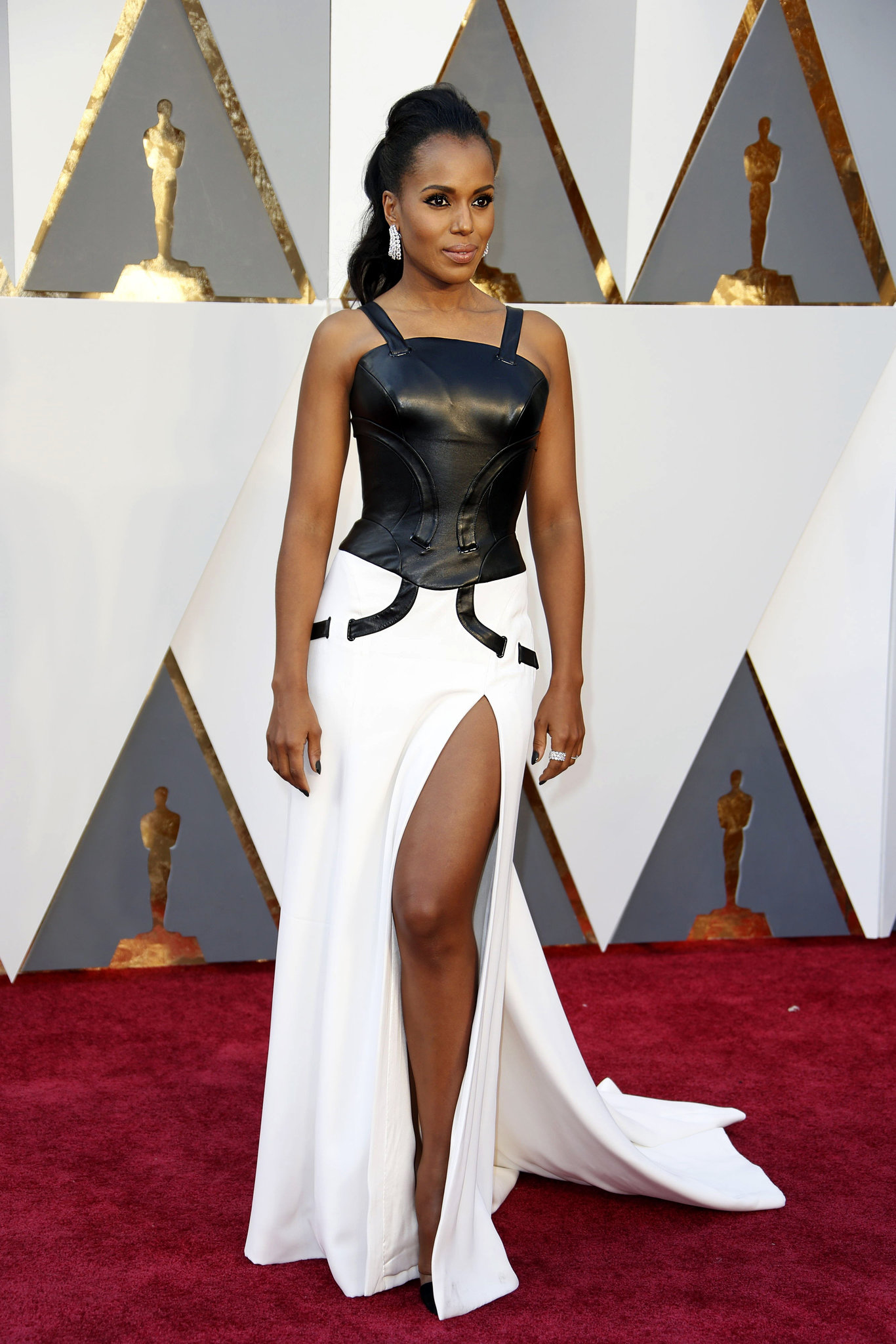 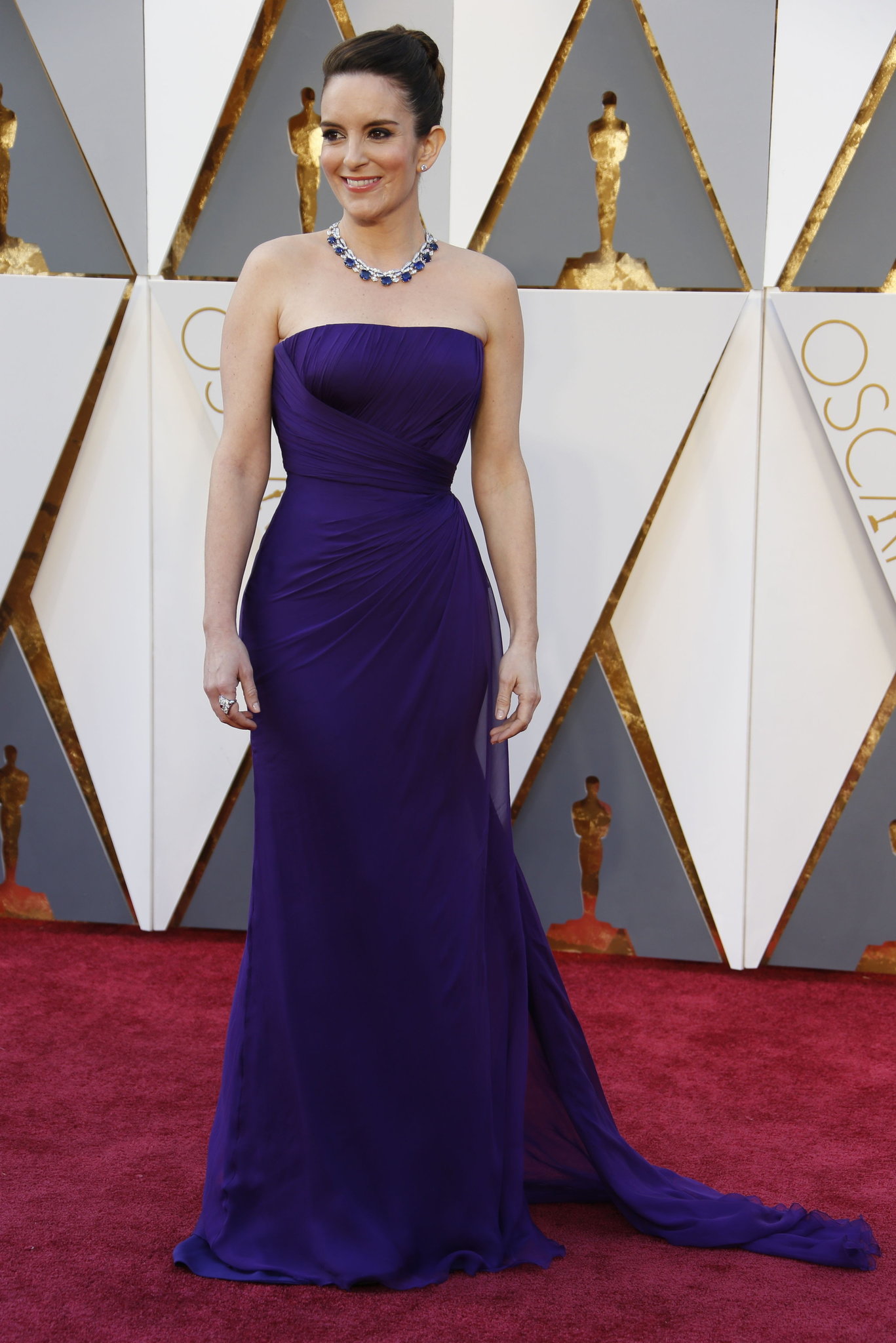 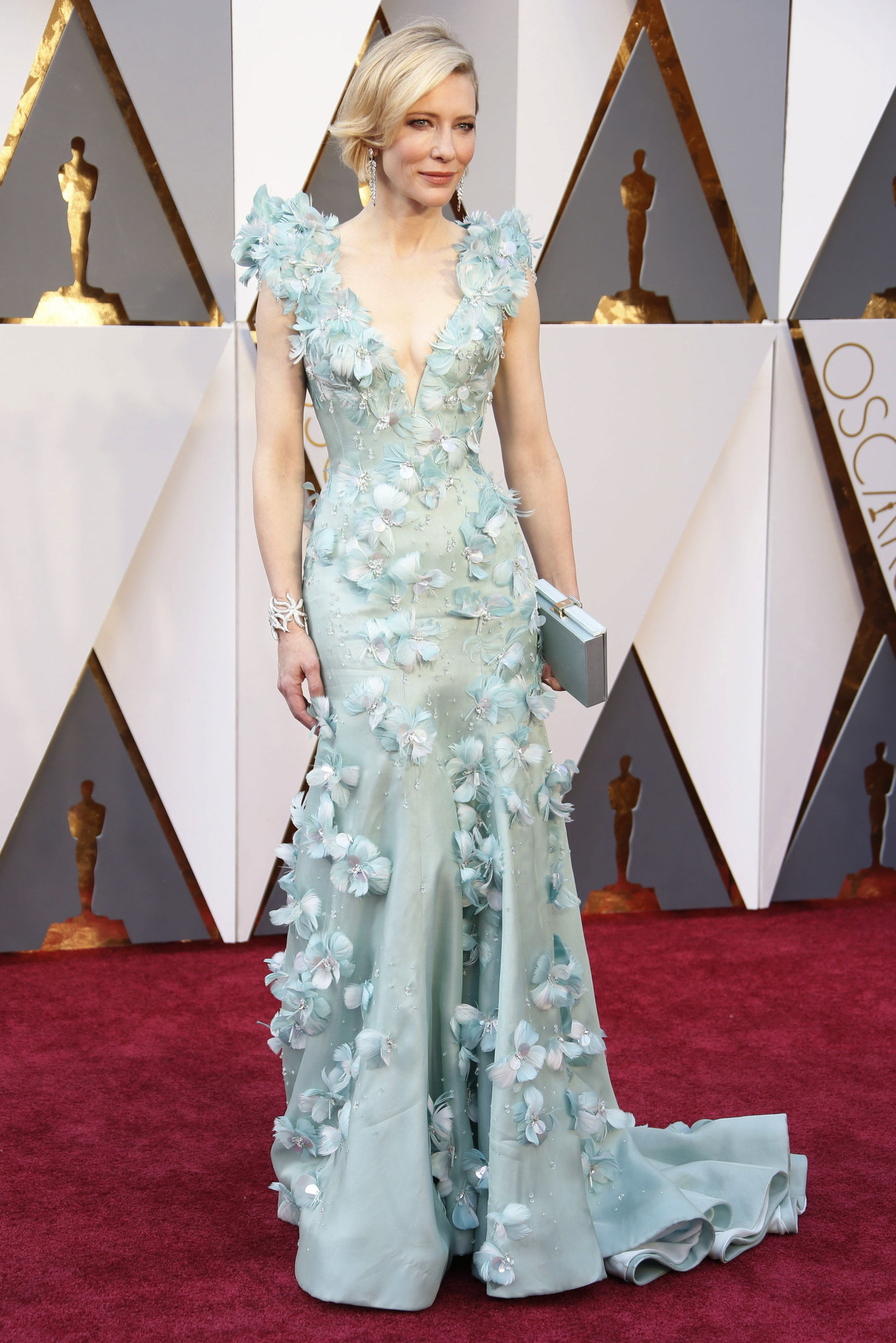 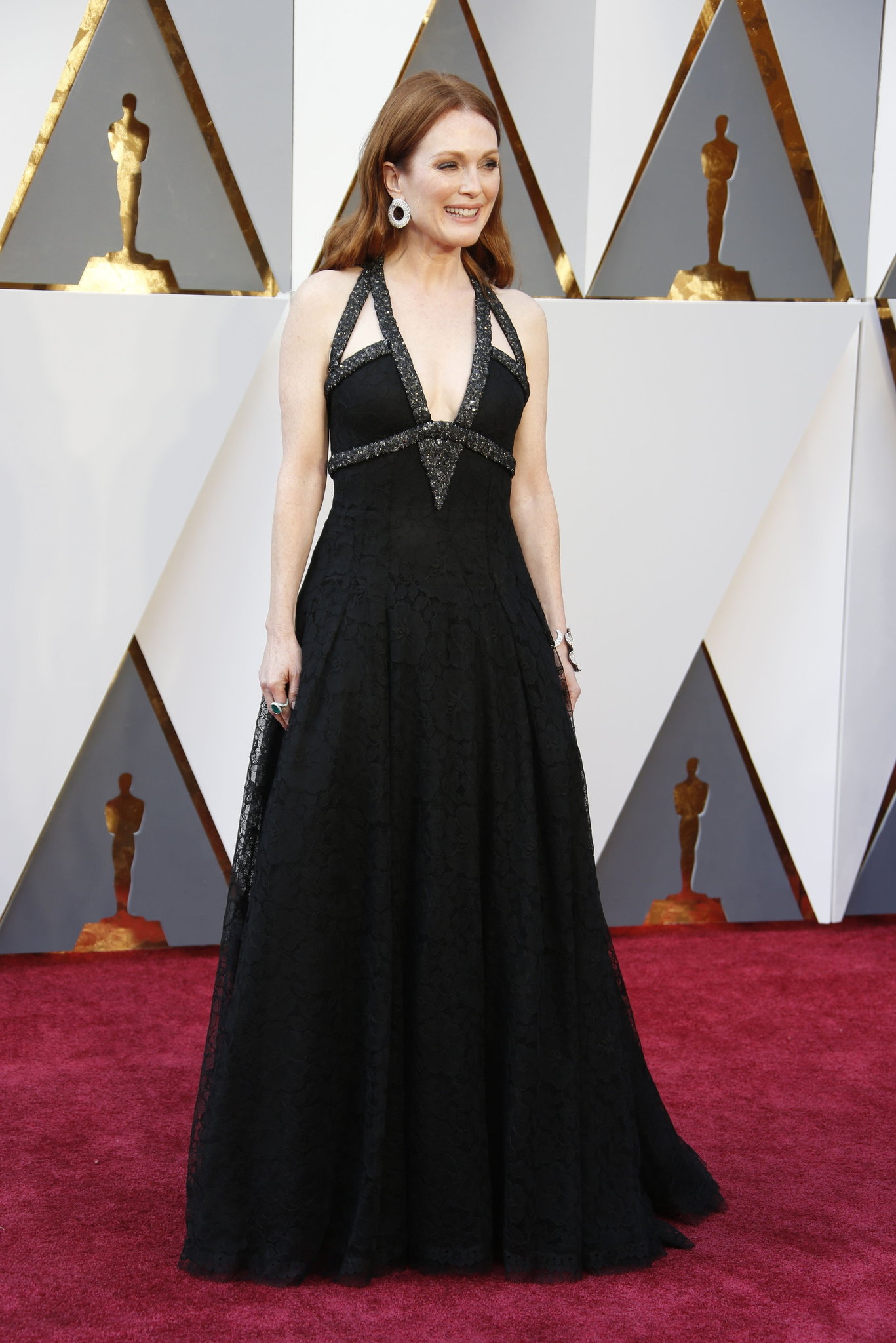 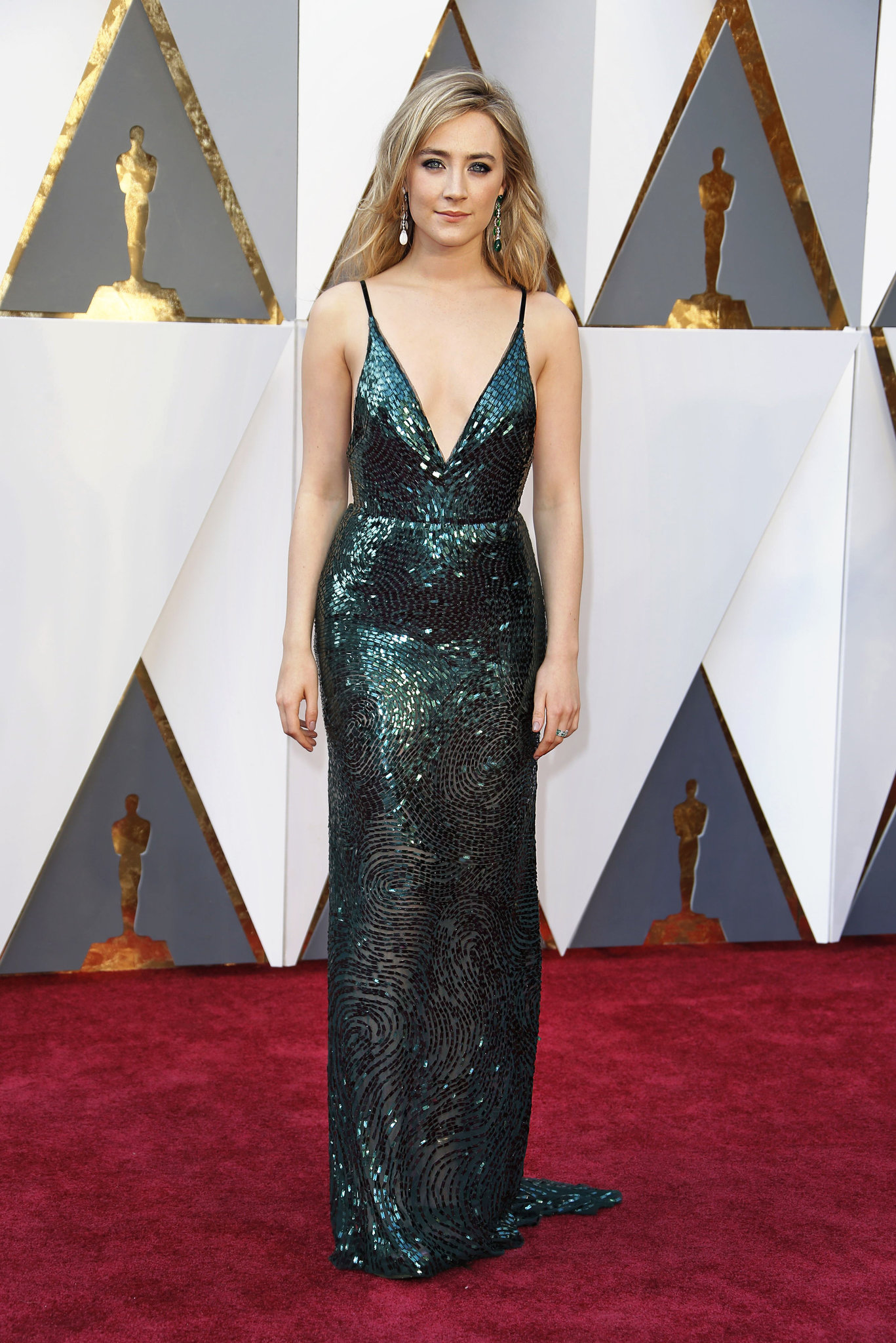